state oil firm Petronas has given its approval for Shell to sell its 50 per cent stake  in North Sabah, off East Malaysia, to Hibiscus Petroleum’s unit for $25 million, the later said. 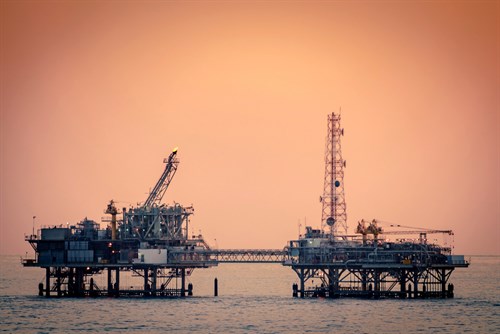 Hibiscus announced in  October that it’s unit SEA Hibiscus had reached an agreement with Shell to buy out its participating interest in the 2011 North Sabah enhanced oil recovery production sharing contract, subject to Petronas’ approval.

“Petronas has waived its pre-emption rights under the JOA (joint operating agreement),” Hibiscus said in a statement.

Shell’s interest, through subsidiaries, also includes operatorship responsibilities which would transfer from Shell to SEA Hibiscus.

Sabah Shell Petroleum Co (25 per cent) is the operator, with partner Shell Sabah Selatan (25 per cent) and Petronas’ subsidiary, Petronas Carigali Sdn Bhd (50 per cent), in the contract.

“Additionally, Petronas has given its approval to Shell for the assignment of the interest pursuant to the PSC in favour of SEA Hibiscus. The Petronas approval is subject to certain conditions which are currently being reviewed by the sellers in conjunction with SEA Hibiscus,” said Hibiscus.

Hibiscus added it viewed these as positive developments. “Subject to the clarifications and subsequent closure of the conditions, the board of directors of Hibiscus expects the proposed acquisition to be completed by the second half of 2017.”

Total oil production at North Sabah averaged approximately 18 kbbls / day in 2015, according to a previous statement by Hibiscus.